Let’s take a look at some of the permissioning concepts that allow Liberator to enforce security constraints on the end-users of a client application.

An example of a rule that would match this type of trade is: "check the user permission for the action "spot-trade" when the subject of the RTTP message to Liberator is "/FT/TRADE" and the "Trading-Type" is "SPOT". The product name to be checked is given by the "Instrument" field of the RTTP message."

The permission in the default (undefined) namespace is checked since a namespace was not defined by the matching rule. In this case "spot-trade" action on all "/FX/GBP" products will be allowed. The "." characters following "GBP" are metacharacters in a Java regular expression, such that "/FX/GBP." will match all GBP currency pairs.

You will find further information about Java regular expressions in the API documentation for the java.util.regex package, as supplied by Oracle® Corporation. 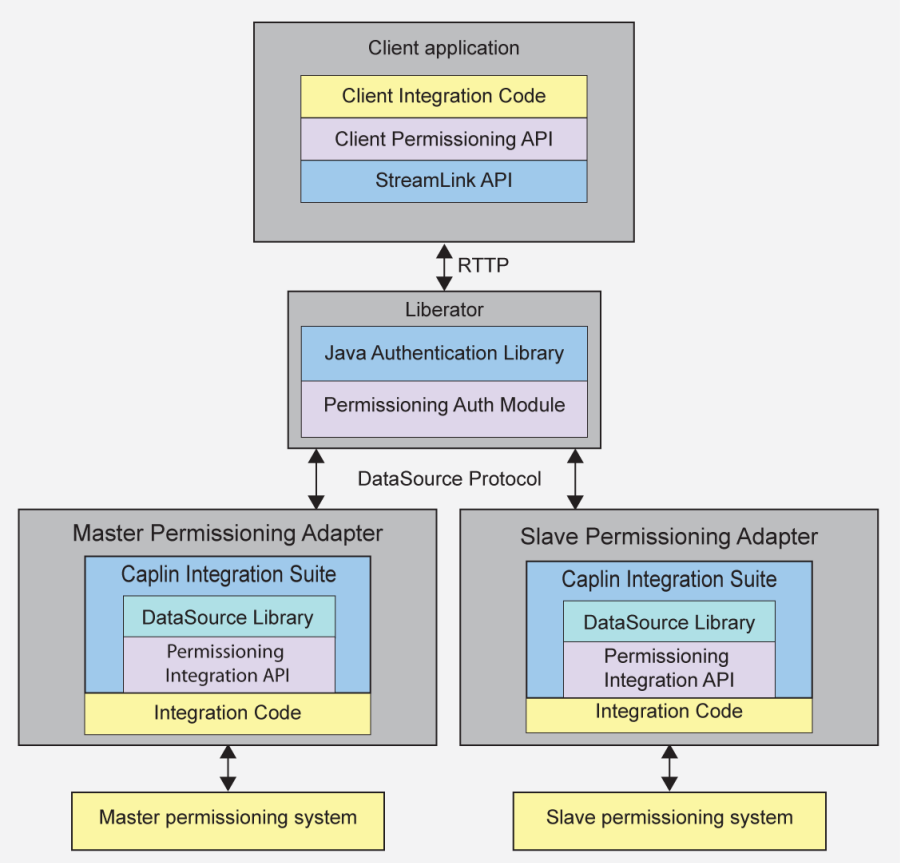 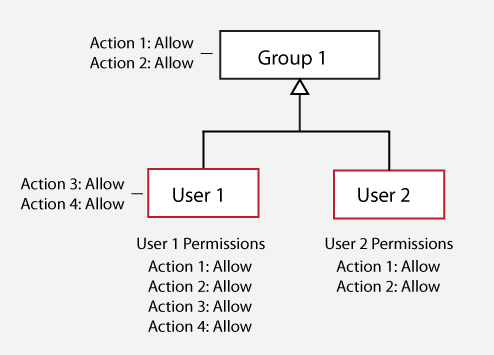 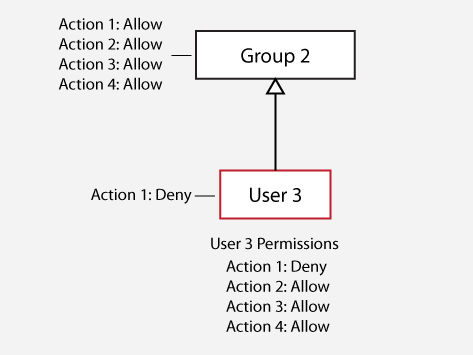 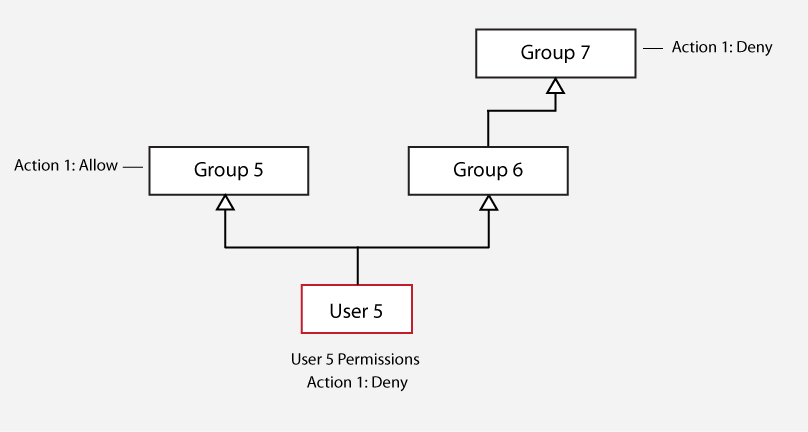 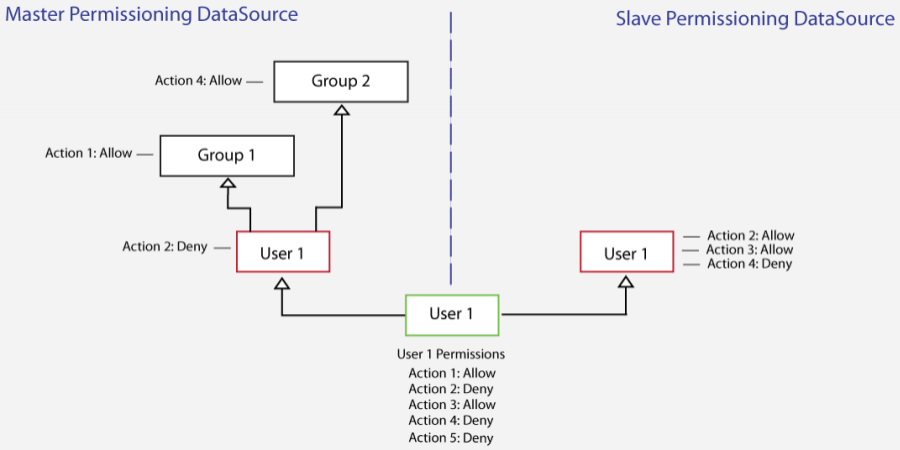 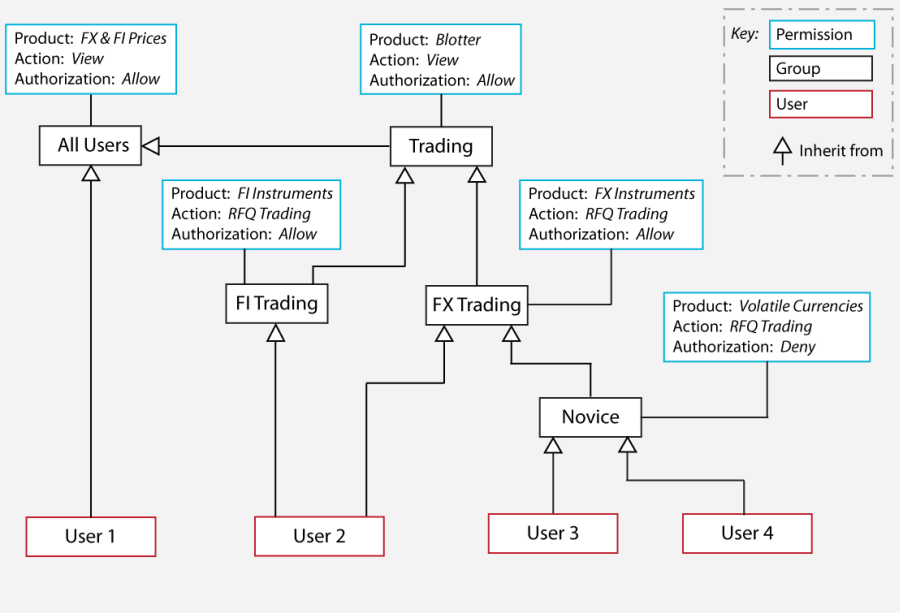